Field Investigations – Methods in the field and equipment 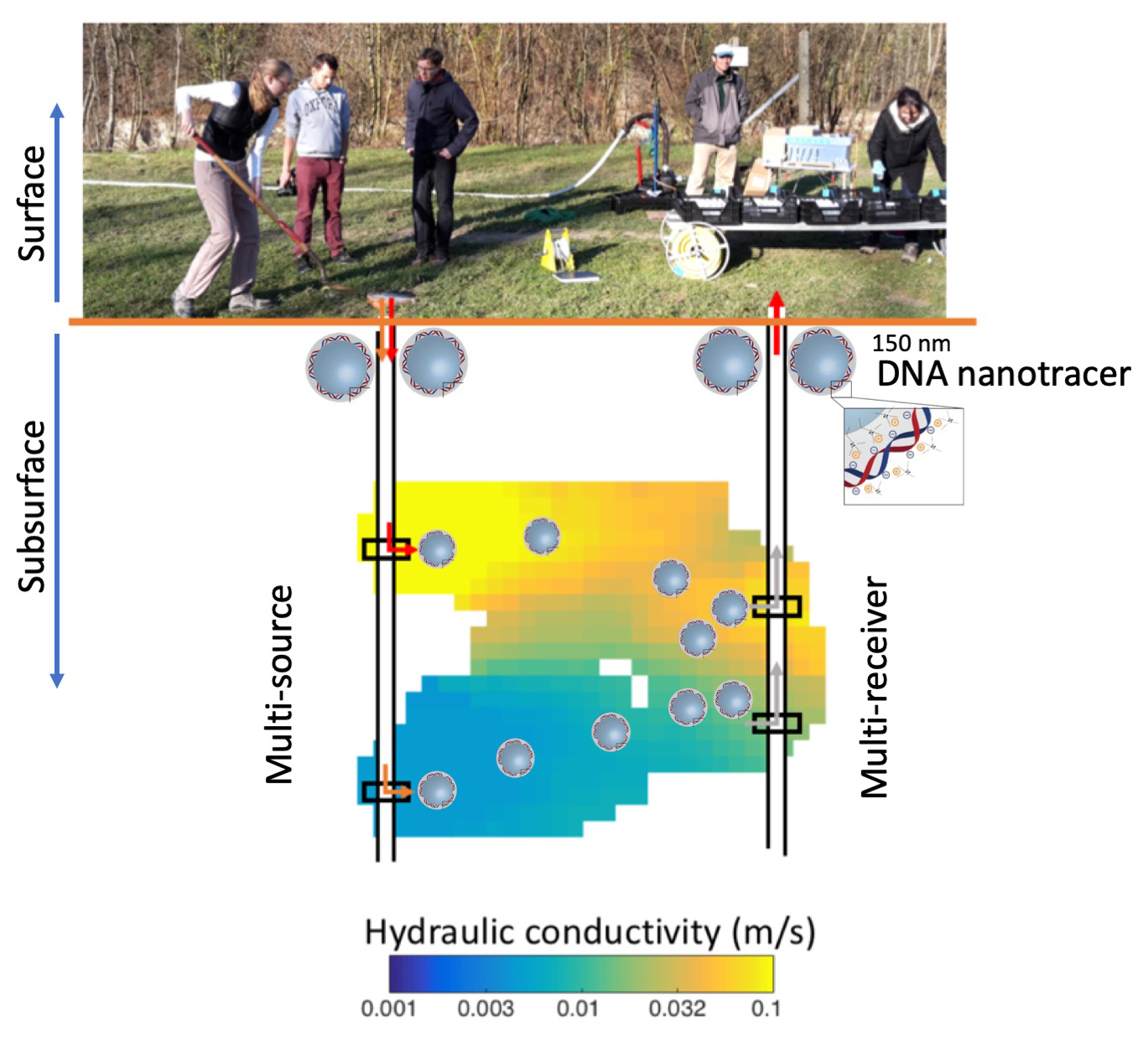 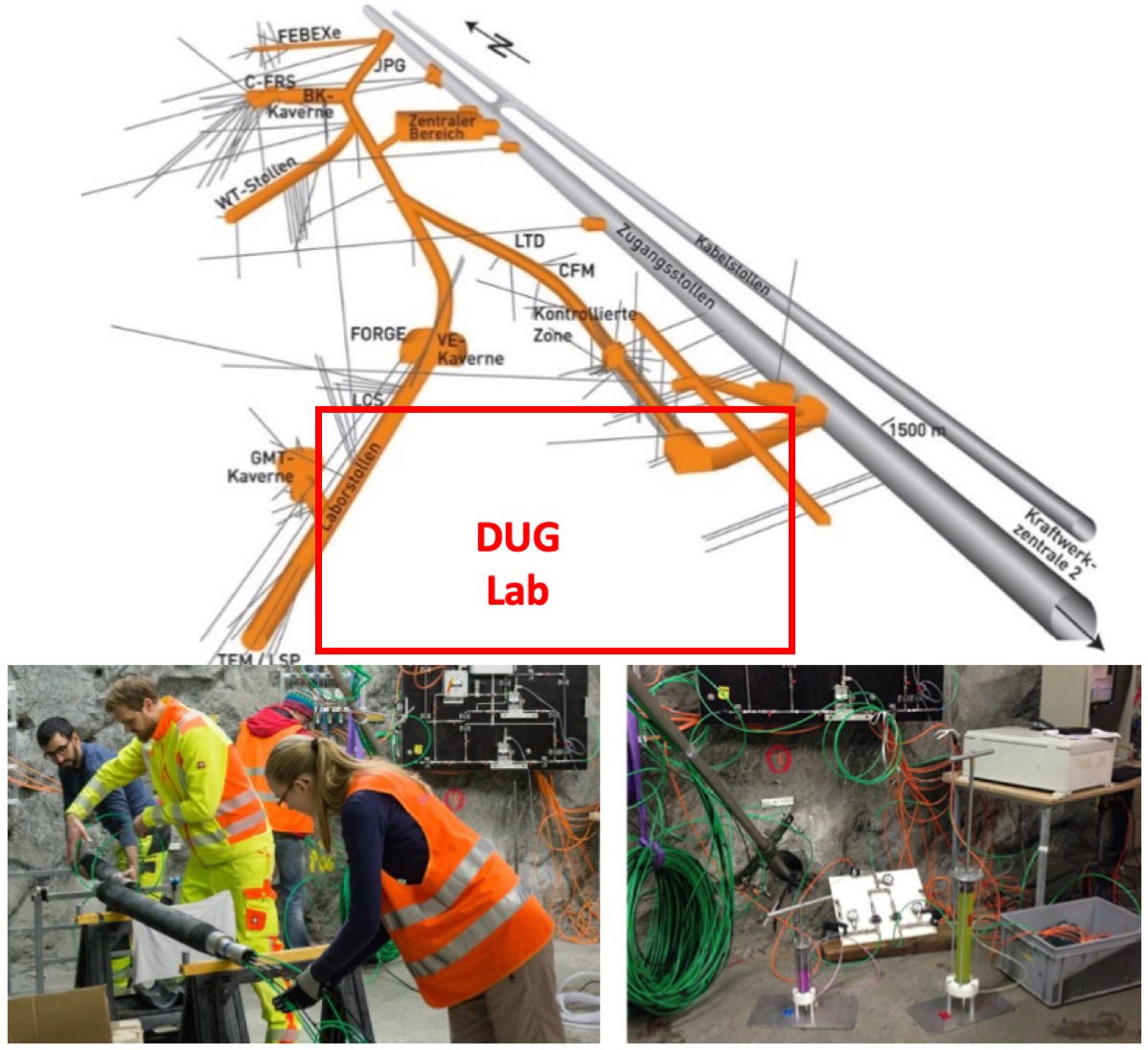 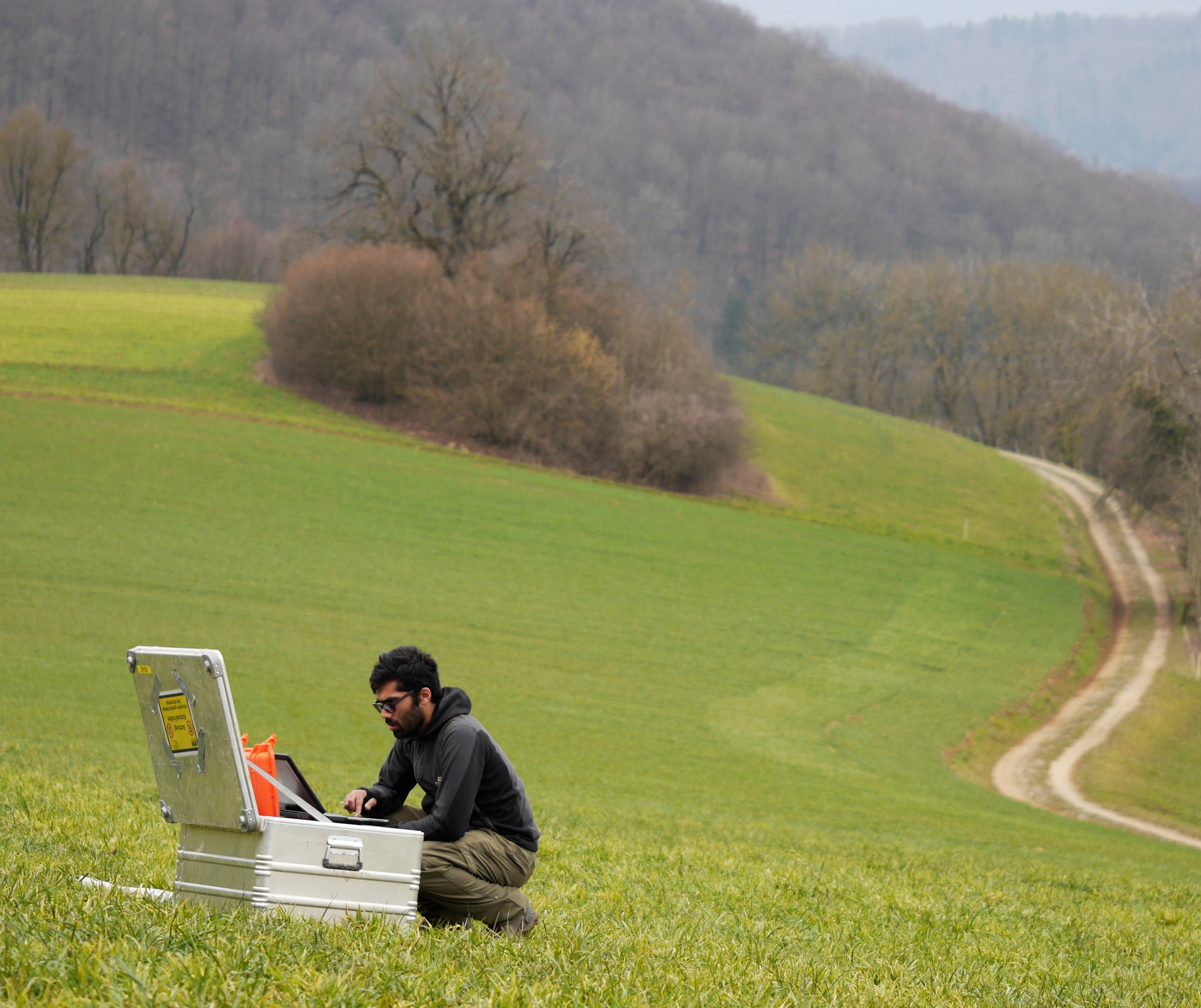 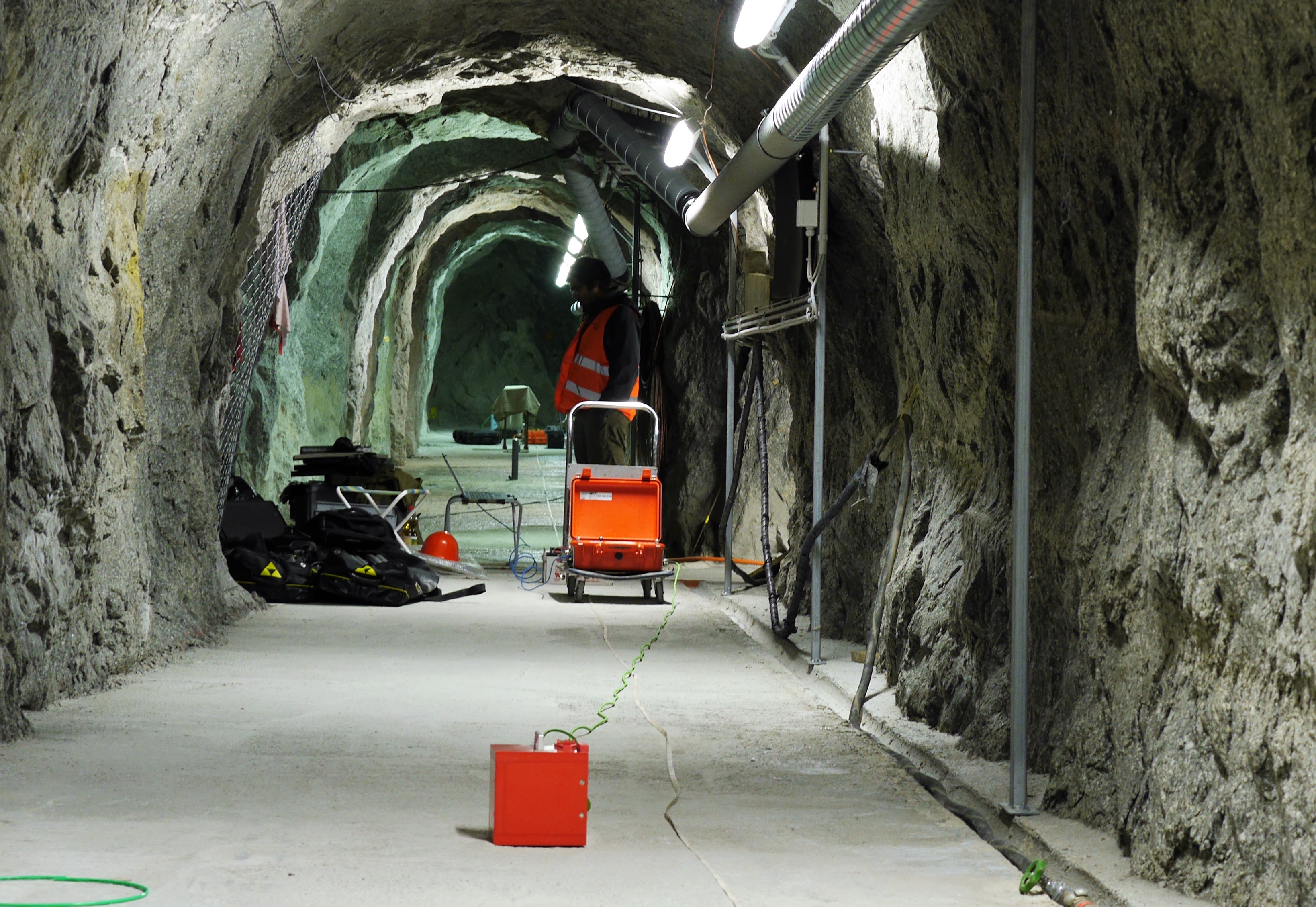